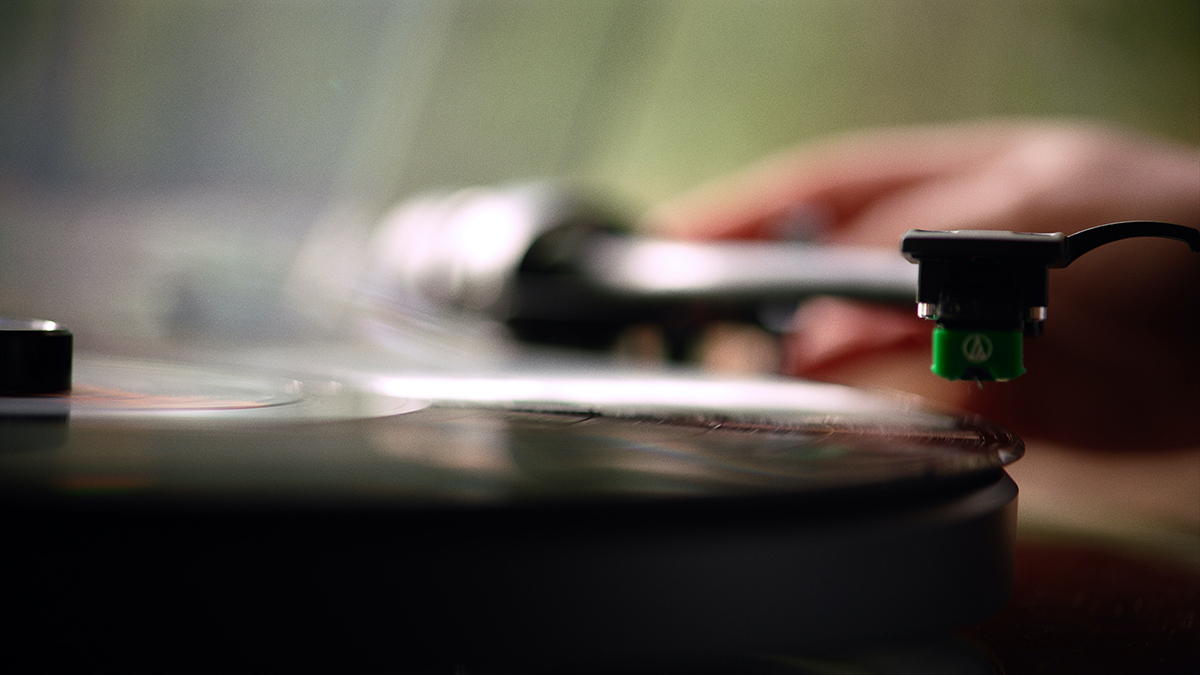 Audiophiles rejoice. There’s a new documentary film that drops the needle on a very specific subset of collectors. In the just-released trailer for Vinyl Nation, a new film from 1091 Pictures, co-directors Kevin Smokler and Christopher Boone showcase the resurgence of record collecting, shine a spotlight on the wide-range of collectors and enthusiasts, and question the lasting impact of the medium.

Debuting April 19th on VOD (just in time for the celebration of Record Store Day on April 23rd, natch!), Vinyl Nation goes beyond the music itself to delve into those who are compelled to embrace a once-obsolete format. Check out the trailer and full synopsis below:

The vinyl record renaissance over the past decade has brought new fans to a classic format and transformed our idea of a record collector: younger, both male and female, multicultural. This same revival has made buying music more expensive, benefited established bands over independent artists and muddled the question of whether vinyl actually sounds better than other formats.

Vinyl Nation digs into the crates of the record resurgence in search of truths set in deep wax: Has the return of vinyl made music fandom more inclusive or divided? What does vinyl say about our past here in the present? How has the second life of vinyl changed how we hear music and how we listen to each other?