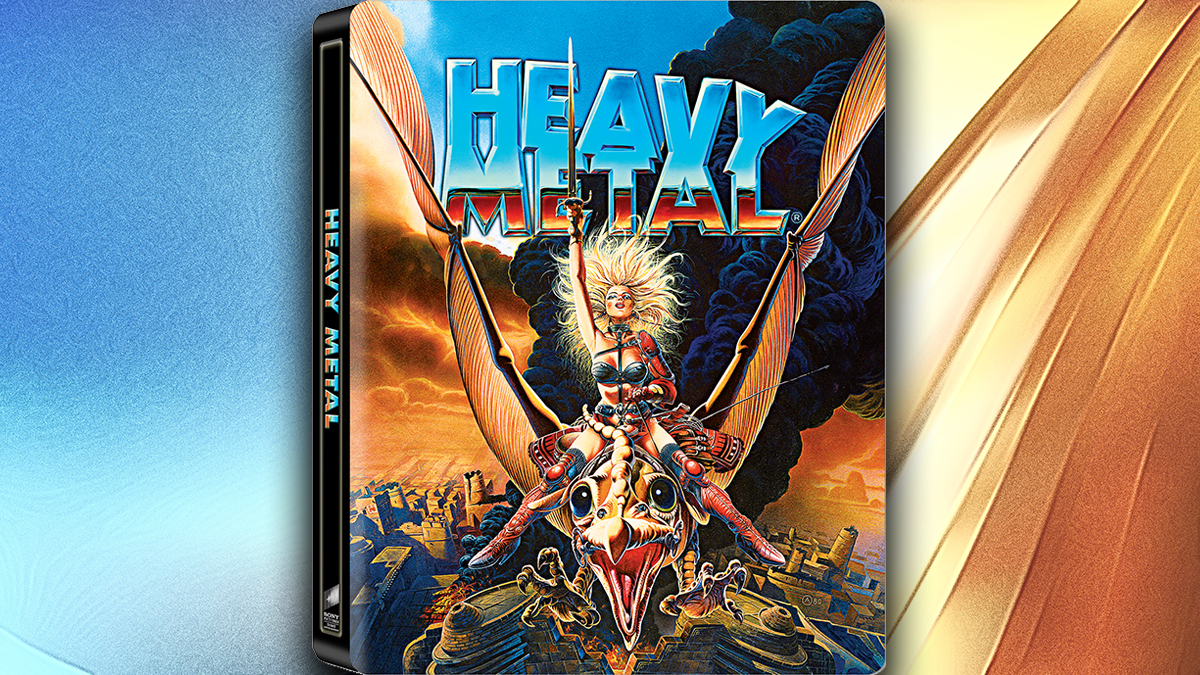 One of the best anthology films of all time is ready to rock once more! The animated sci-fi classic, Heavy Metal is arriving for the first time on 4K Ultra HD on April 19th within a limited edition SteelBook format from Sony Pictures Home Entertainment. Not only that, but the new release is bolstered by both an all-new soundscape supervised by original producer Ivan Reitman and the first-ever Blu-ray release of Heavy Metal 2000. Whether you’re a fan of hard rock ‘n’ roll, pioneering animation, or great storytelling, Heavy Metal is a must-own film on 4K Ultra HD for newcomers and longtime fans alike.

Based on the fantastical illustrated magazine Heavy Metal, producer Ivan Reitman enlists the help of some of Hollywood’s animation masters to create the otherworldly tale of a glowing green orb from outer space that spreads destruction throughout the galaxy. Only when encountered by its one true enemy, to whom it is inexplicably drawn, will goodness prevail throughout the universe. Richly and lavishly drawn, the vignettes of the orb’s dark victories include the character voices of John Candy, Harold Ramis and a pounding soundtrack by Black Sabbath, Blue Oyster Cult, Cheap Trick, Devo, Donald Fagen, Don Felder, Grand Funk Railroad, Sammy Hagar, Journey, Nazareth, Stevie Nicks, Riggs, and Trust. Highly imaginative and full of surprising special effects, Heavy Metal set the standard for alternative contemporary animation. An intoxicating experience not to be missed

Be on the lookout for the Heavy Metal SteelBook from your favorite retailers April 19, 2022! 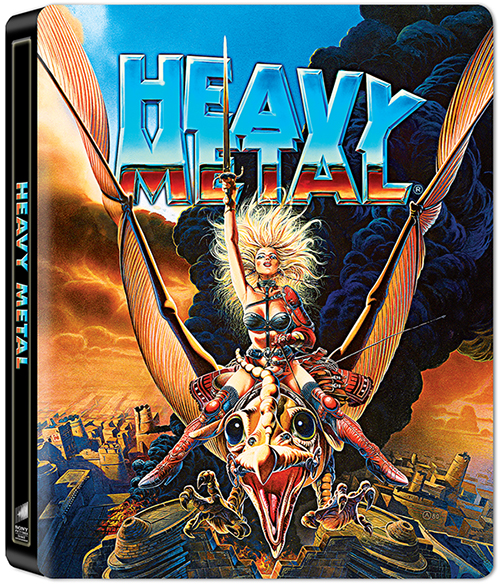