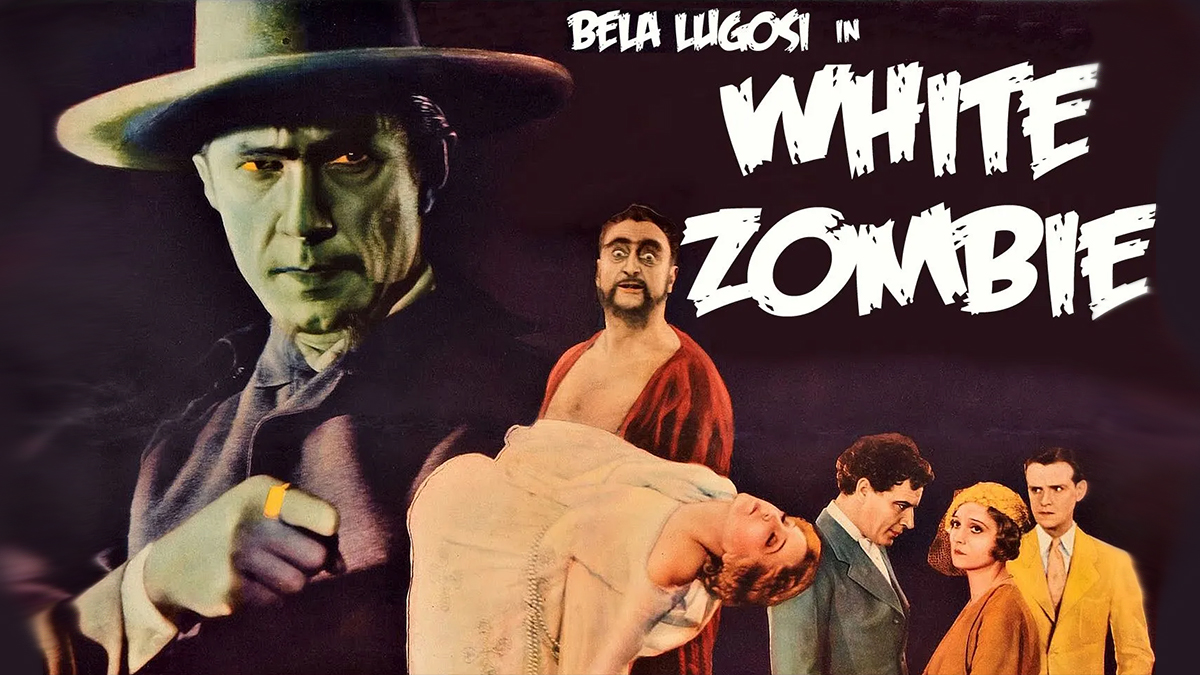 Welcome back, fans! I know, I know––it’s been a long while since the last Nostalgia’s Revenge! dropped, and while I wanted to dive back into it over the summer with a piece about summer “lacklusters” (that is, the opposite of blockbusters), that seasonal ship had set sail without me. However, it’s not too late to revisit a classic piece of cinema that, oddly enough, many film fans and horror aficionados alike don’t know about, and right on time for All Hallow’s Eve.

Today, we’re talking White Zombie. No, not the iconic metal band led by the haunted hillbilly himself, Rob Zombie, which plagued the airwaves of the late eighties and on into the nineties. I mean the 1932 black and white B-movie directed by Victor Halperin and starring Count Dracula himself, Bela Lugosi.

Billed as the first feature-length zombie film (sorry, Night of the Living Dead), White Zombie tells the tale of a woman’s transformation into a living zombie by a voodoo master, one “Murder” Legerde, played by Lugosi. The inspiration came partly out of a book called The Magic Island by William Seabrook and also from a Broadway play by playwright Kenneth Webb simply titled Zombie. Though unpopular in terms of its overall reception due to the poor quality of the acting and what many critics considered a ridiculous premise but financially profitable, White Zombie gave rise to a category of horror all its own––cinematic voodoo, which would use the ancient Haitian religion as a backdrop for twisted tales about the walking dead, mind control, and soulless bodies performing manual labor to the beat of tribal drums. 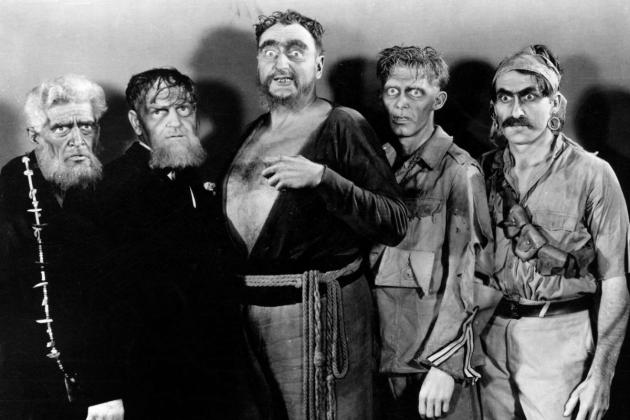 I first stumbled onto White Zombie while I was revisiting some of my favorite classic monster movies, namely Frankenstein, Dr. Jekyll and Mr. Hyde, and, of course, Dracula. (1931 was a truly magical year for horror films!) These Universal Studios classics led me down a bit of a rabbit hole which helped me to discover some lesser known sequels like Dracula’s Daughter (1936) and Son of Frankenstein (1939), as well as the Spanish language version of Dracula, produced the same year as the original and utilizing the same set as the Lugosi version. It was through this that I then uncovered the dark and moody horror of Val Lewton through films like Cat People (1942), Body Snatcher (1945), and Isle of the Dead (1945), to name a few of my favorites. (And I mean literally dark––Val Lewton is often referred to as “The Man in the Shadows” because of his films’ use of light and shadow to create a truly tense atmosphere of terror.) Lewton’s film I Walked with a Zombie (1943), directed by the inimitable auteur Jacques Tournier, is quite similar in premise to White Zombie, which makes the latter a perfect bridge from the realm of those Universal Studios classics to the shadowy world of Lewton and his successors throughout the 1940s.

Ultimately, this journey through the gnarled branches and horror’s early history led me to White Zombie, which is to this day a very unique kind of zombie film because it shines a light onto the zombie concept through the lens of the Haitian religion. In the film, zombies appear more as mindless drones than the walking dead that our contemporary mythology makes them out to be. They perform laborious tasks and do the evil bidding of Legendre, their evil master, hauntingly portrayed by a devilishly goateed Lugosi. There are moments of hypnotism and even the creation of a voodoo doll by Legendre’s own two hands. All the tropes of voodoo are there, even though the religion itself is not explored in all its colors, just the ones that paint a vivid picture of terror and suspense.

While White Zombie may be considered the first full-length zombie film, George Romero’s 1968 cult phenomenon would be the first to portray the shambling, hollow-eyed and sallow-skinned undead shuffling after Barbara, Johnny, and company. Though as a horror film, there is something to White Zombie that is genuinely terrifying. Perhaps it’s the fact that it is based on true accounts at the time of Haitian life. Since the pandemic, I’ve been taking parapsychology courses, and one of my favorites was a paranthropology class. Through this course that blends the study of the paranormal with the science of anthropology, I discovered a book by Douchan Gersi called Faces in the Smoke. In it, there are two chapters that explicitly deal with Haitian voodoo and zombies, and these are all the author’s first-hand accounts of his experiences with various cultures and their “Amazing Human Powers,” as the subtitle states. That said, much of what we witness in a film like White Zombie or I Walked with a Zombie are rooted in facts, not merely superstition.

So this Halloween, amid all the candy corn, costume parties, and countless viewings of jump-scare horror flicks like (and let’s not forget all of the terrifyingly terrible remakes of the movies we couldn’t watch in the dark when we were kids), give a little attention to this lesser-known black-and-white Bela Lugosi classic. It’s currently streaming on Paramount Plus for a paid subscription or for free on Kanopy if you have a library card or student I.D.. I think it’s worth at least one watch in the dark.

Next month(ish), we’ll be taking a look at a list full of things I’d always wanted growing up but never actually owned because it’s the holiday season, after all, and it’s never too late to get what you want. Until then, folks, happy haunting!