‘Freakscene: The Story of Dinosaur Jr.’ Documentary Coming to Theaters May 31 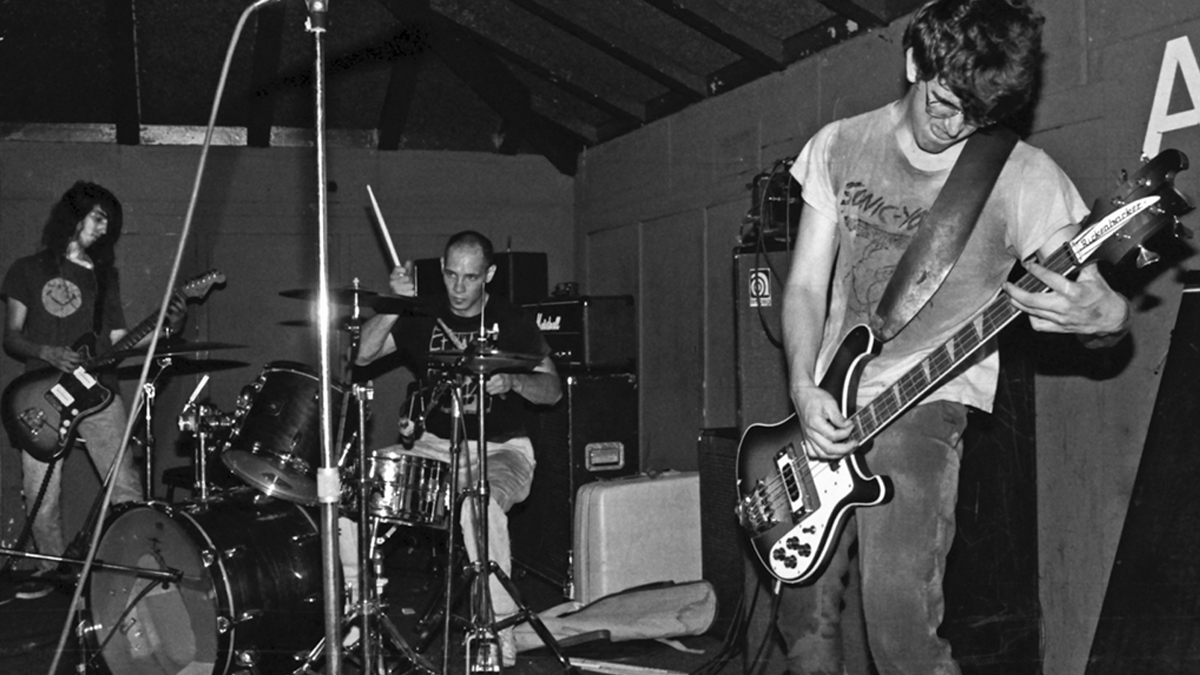 Fans of the influential rock band Dinosaur Jr. will be pleased to learn that the 2021 documentary Freakscene: The Story of Dinosaur Jr. will finally be arriving in theaters nationwide, albeit for one night only. This revealing behind-the-scenes look at the pioneering band interviews the members of the band along with many of their rock contemporaries. Tracking their success, internal conflicts, and more, Freakscene offers a glimpse into the indie rock band that’s been called one rocks weirdest–and most influential bands.

The one-night engagement takes place in theaters nationwide May 31, 2022 with a digital release to follow shortly thereafter on June 3rd. If you happen to be in the New York area and want to be treated not only to the movie, but to a special Q&A and solo performance from J Mascis you can grab tickets to the advanced premiere at The Opera House in Brooklyn, New York on May 28th hosted by Utopia. Need more details about the film, check out the trailer, description, and poster below.

Freakscene: The Story of Dinosaur Jr. celebrates one of the most influential acts in alternative rock, from their formation in the mid-1980s to their reunion concert celebrating their 30th anniversary, and introduces viewers to the introverted power trio behind Dinosaur Jr. – Lou Barlow, J Mascis and Murph – who quietly opened the door for the likes of The Smashing Pumpkins, Nirvana, The Cure and Soundgarden.

Directed by Philipp Reichenheim, German filmmaker and J Mascis’ brother-in-law, the documentary features exclusive interviews with the trio and some of their musical contemporaries, including members of Sonic Youth, My Bloody Valentine and The Pixies, painting a portrait of a groundbreaking period in American music as well as a poignant rumination on friendship and personal growth.

On making the film, director Philipp Reichenheim said: “It seems to me retrospectively that when I heard one of the first superb Dinosaur Jr. albums in 1987, my 16 year-old artistic unconsciousness was inspired to make a documentary about them. Freakscene is a visual tribute to the dynamite sound and story of the band and their iconic anti-hero members, and I’m thrilled to be working with Utopia on sharing it with the world.” 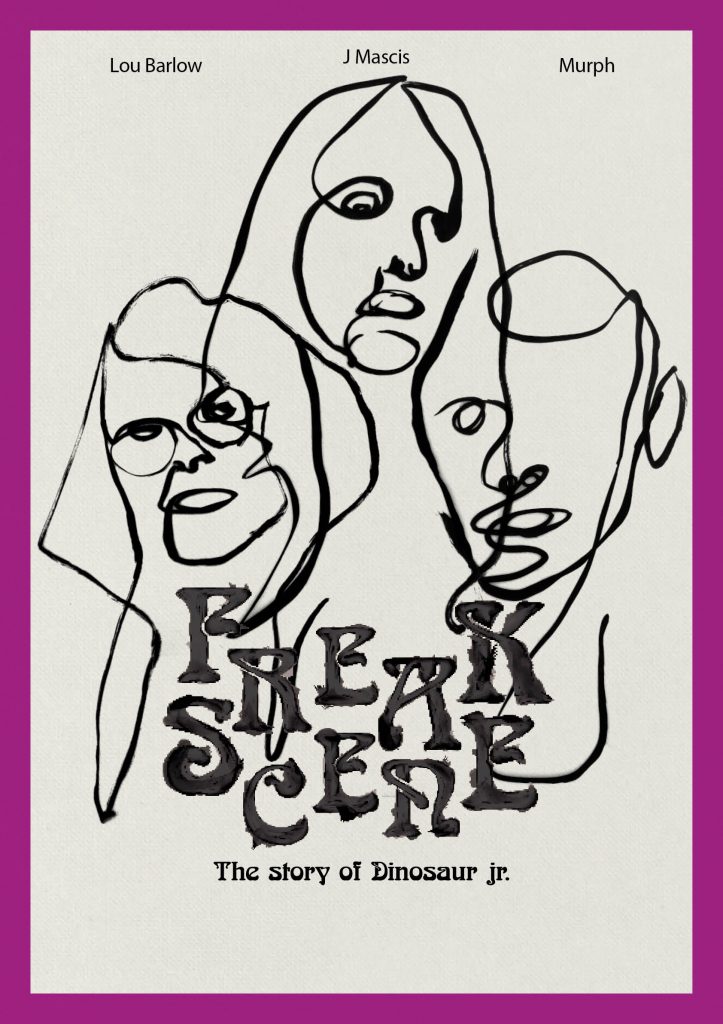