Bring Horror Home With ‘Candyman: Day of the Dead’ Blu-ray 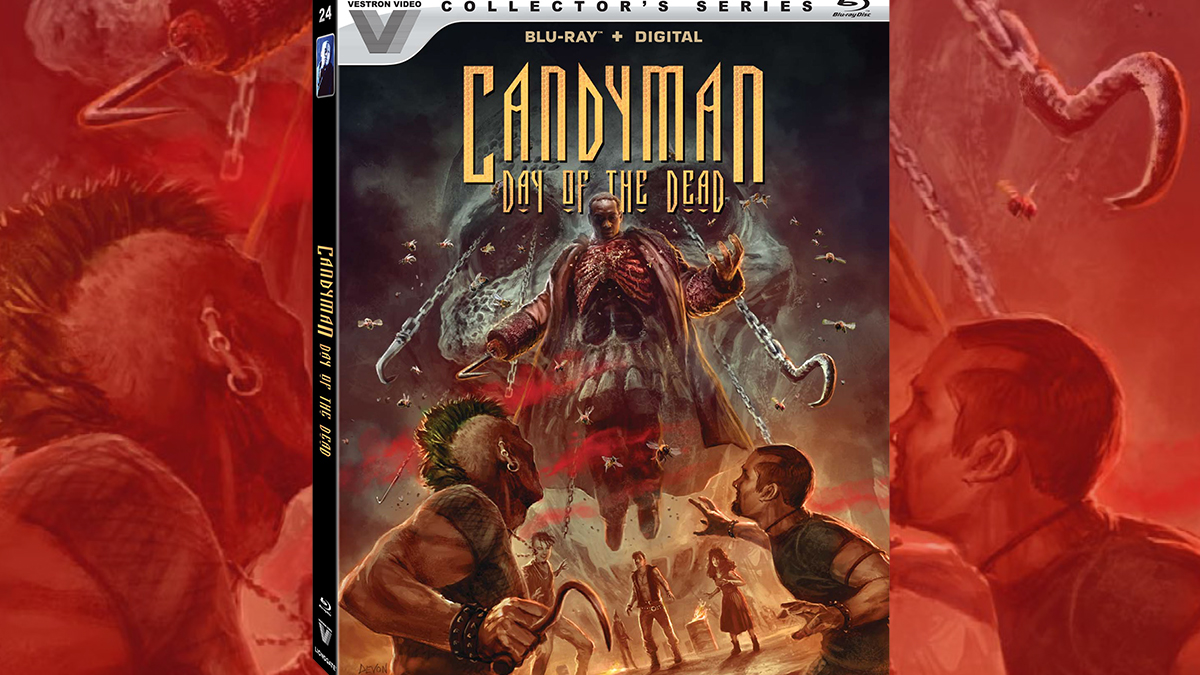 Deep-cut genre label Vestron Video is back with another fun and frightening release with Candyman: Day of the Dead on Blu-ray. Available January 18, 2022 from Lionsgate, the Collector’s Series Day of the Dead brings us the return of Candyman as the tortured ghost is intent upon bringing his family together in a bloody reunion beyond the grave during the Day of the Dead celebration. Challenged to confront the horrifying legend of her ancestor, Caroline must come face to face with the monster who has destroyed her past—and now wants to steal her future—in this third installment of the electrifying Candyman series.

As with any Vestron Video release, the Collector’s Series Blu-ray comes packed with bonus features:

Originally released in 1999 under the title Candyman 3: Day of the Dead, the film stars Donna D’Errico, Robert O’Reilly, and Tony Todd and is based on characters created by horror master Clive Barker. The Blu-ray + digital release retails for $17.99. Check out an unrestored trailer before getting your hands on a copy of Candyman: Day of the Dead from Vestron Video and Lionsgate to enjoy at home: 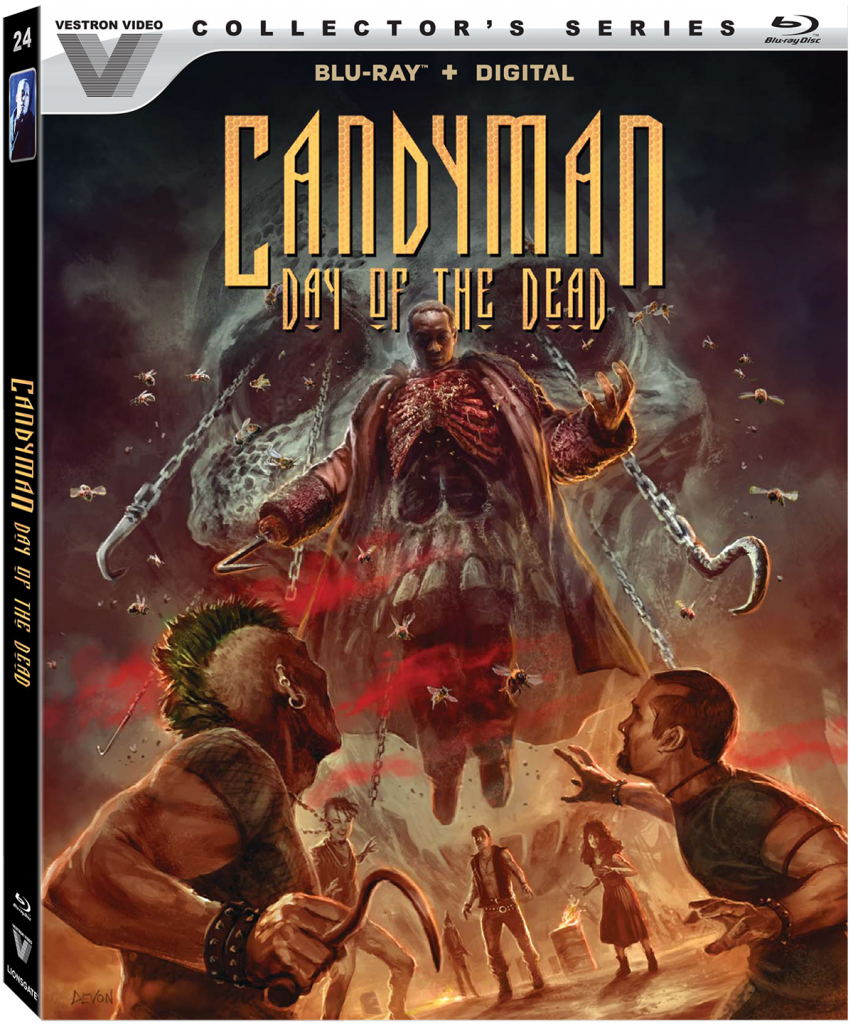