Before Blockbuster and Redbox There Was Video Vendor 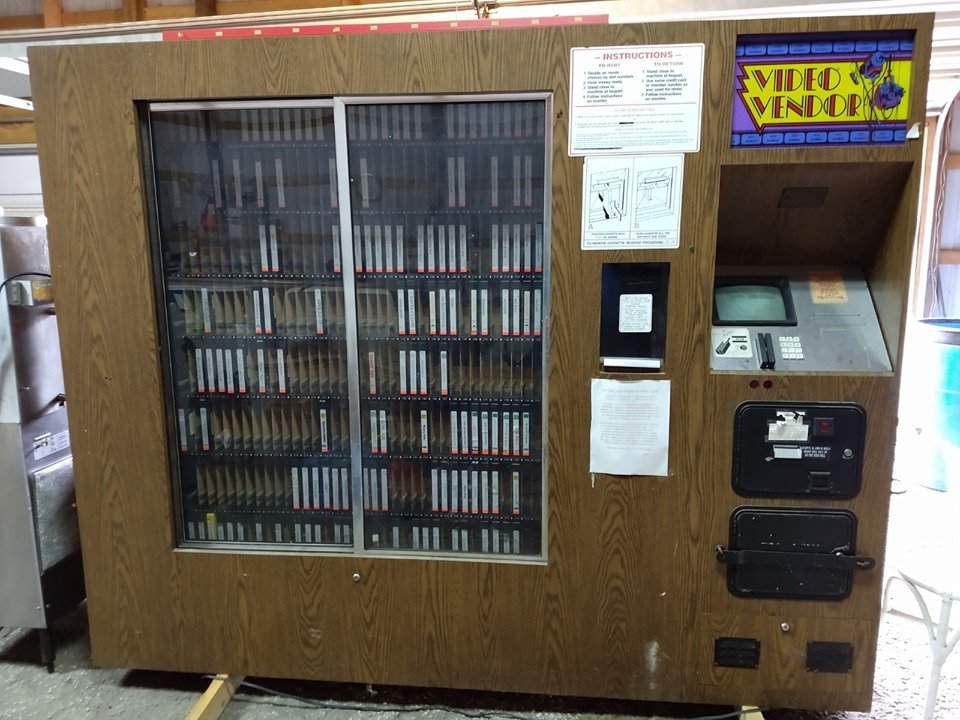 With instant access to so many media services these days, it’s hard to imagine a time when one had to leave their house to seek out entertainment to bring home to enjoy. With the recent news of the closure of the remaining 250 Family Video locations and Blockbuster nostalgia in full swing with branded apparel and games on Target shelves it’s important we shed some light on a rare precursor. Before Redbox and Blockbuster there was Video Vendor.

Released in 1984 by Essex Engineering (Blockbuster wasn’t founded until 1985), Video Vendor was the first video tape vending machine. I know what you’re thinking, “Does an early VHS vending machine look as gloriously ’80s as I think it would?” You bet your ass it does!

With a period-defining wood veneer, clunky buttons, and an illuminated marquee, Video Vendor called to the masses “Come! Rent questionable entertainment from me!”

While I was a child of the ’80s and remember the plentiful mom & pop shops that dotted the country before corporate behemoths ruled the land, it wasn’t until I stumbled upon a Facebook Marketplace listing for a Video Vendor that I knew such an interesting novelty existed. I instantly messaged the seller to ask for more information and get permission to share the photos. 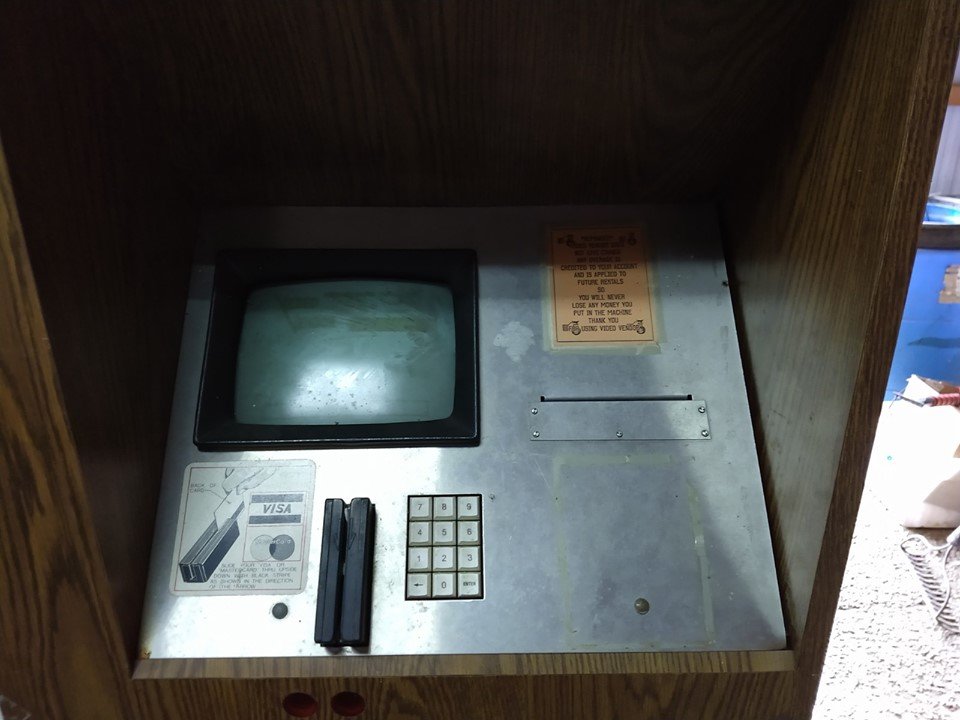 Jerry, the seller, describes in his listing how the 6-feet tall, 8-feet wide, and 2-feet deep video-store-in-a-box worked:

“Like Redbox, customers would slide their credit card or pay cash (It has a $1 & $5 bill mech, as well as coin acceptor) and scan a membership card to rent or buy VHS movies.

The robotic machine would index up and down, left and right (X & Y) to the movie location, then the gripper would shoot out (z) and grab their movie and bring it to the collection door, which would then unlock so they could take out their rental.”

If you’re as old as I am and only remember manual credit card machines with paper receipts back then (“Ca-CHUNK!”), then you’ll be as impressed as I was to learn just how advanced these machines were from the time. Check out some technical details from a 1984 New York Times article about the machine:

“…Essex Engineering has attempted to build several security features into the Video Vendor. For instance, the machine makes a phone call while it is holding the card and checks to see if the card is expired or stolen, then makes the sale, all in 25 seconds.

An advantage of the machine over a human clerk is it can check for so-called ”white cards,” or counterfeits. The machine also limits any one credit card to three rentals a day, [Essex Engineering marketing director] Mr. Joslyn said, “so even with a stolen card we’re not going to lose more than three tapes.”

The Video Vendor profiled in the article says it offered up to 18 movie selections, but the model pictured here holds up to 300 VHS or Betamax tapes. And yes, even though you’d miss the mystique of beaded curtains at the local video store, Video Vendor also stocked adult tapes in those early days since—it was theorized—only adults had credit cards.

Test markets in ’84 included Burlington, VT; Detroit, MI; and Oakland, CA as well as at Doan’s Pharmacy in Centerbrook, CT near the Essex Electronics headquarters at the time. We’re not sure exactly how much the purchase price of a new Video Vendor back in the day was, based on the article’s quote of “The machines are averaging 150 rentals a week, far more than the 80 to 90 a week needed to break even” and the previous reference in the piece of rentals costing $4-$6 for two days, we can calculate an estimate low-end price of $16,640 which equates to an exorbitant $41,450 in today’s dollars when adjusted for inflation.

I asked Jerry the Facebook seller for some more information and he told me that he picked up the machine from a guy in Ft Wayne, Indiana over thirty years ago before setting it up and renting videos to customers in Ohio for years. His specific machine has been sitting in storage for twenty years gathering dust and currently displays an error on screen when powered up. While the ad was originally posted just over a year ago, it hasn’t been marked as sold yet, so if you have $1,500, a significant amount of spare space, some technical know-how, and boatloads of unquenchable nostalgia, one of the last surviving Video Vendors could be yours.

Update: After posting our article, the Video Vendor was purchased by arcade collector and preservationist Mark Shields. You can follow his restoration of the Video Vendor on his Twitter and TikTok accounts. 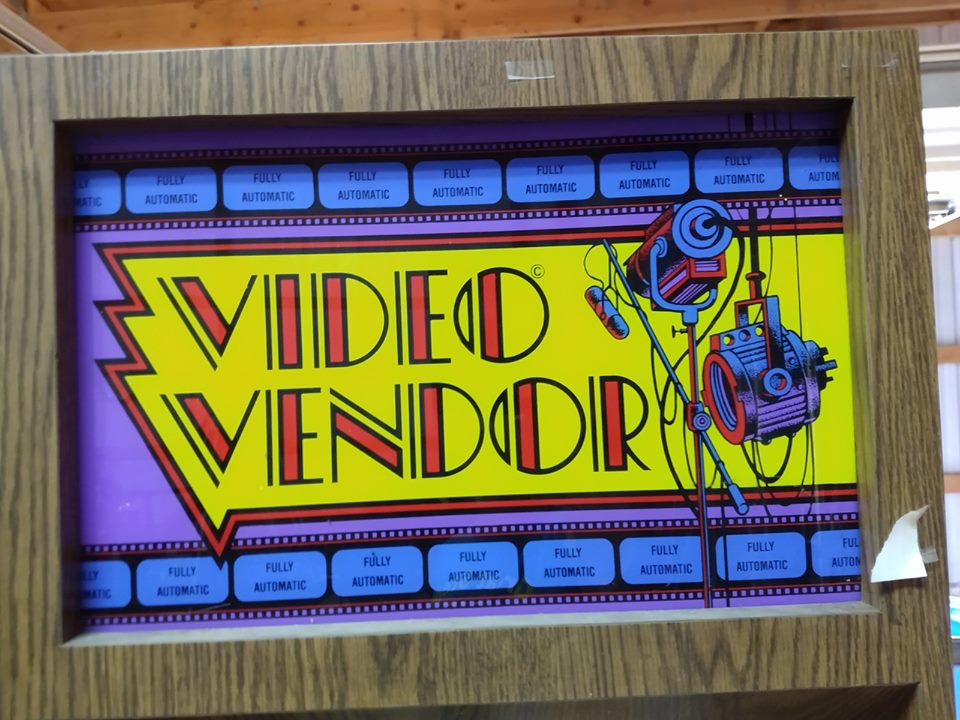 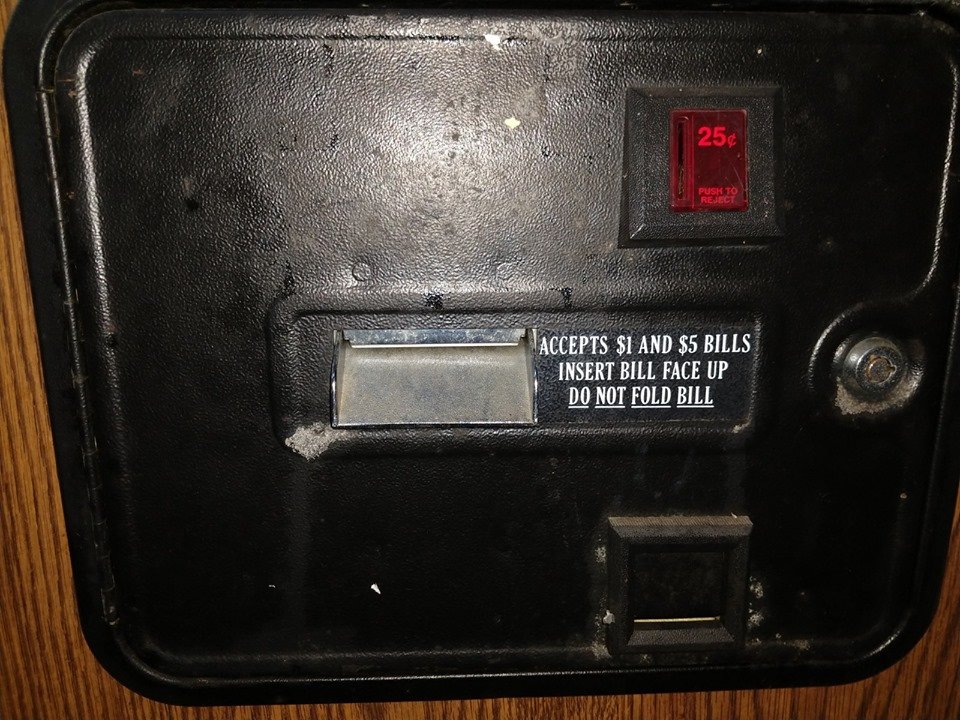 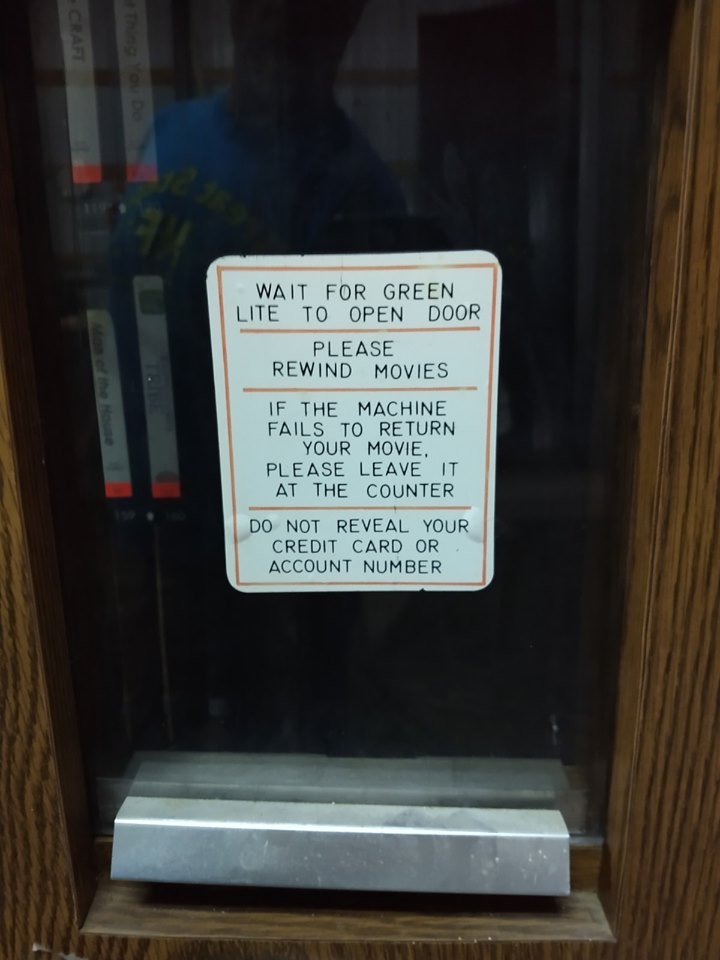 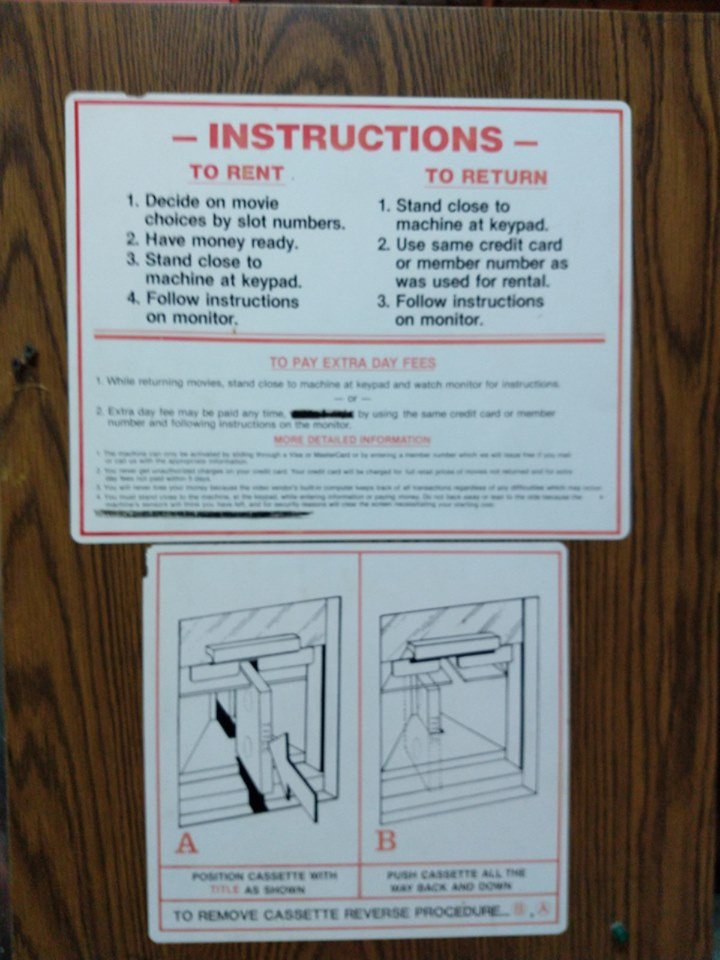 Preston is the Editor-in-Chief of Retrofied Magazine. His words have previously appeared in Paste, SyFy Wire, Gameroom Magazine, GeekDad, and RETRO Video Game Magazine, among others. He is the co-host of the Wayback Attack Podcast and co-founder and organizer of the Southern-Fried Gaming Expo. He resides outside of Atlanta, GA.